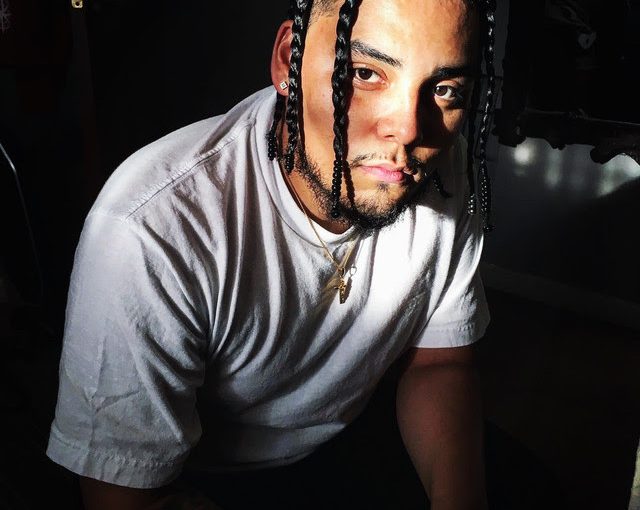 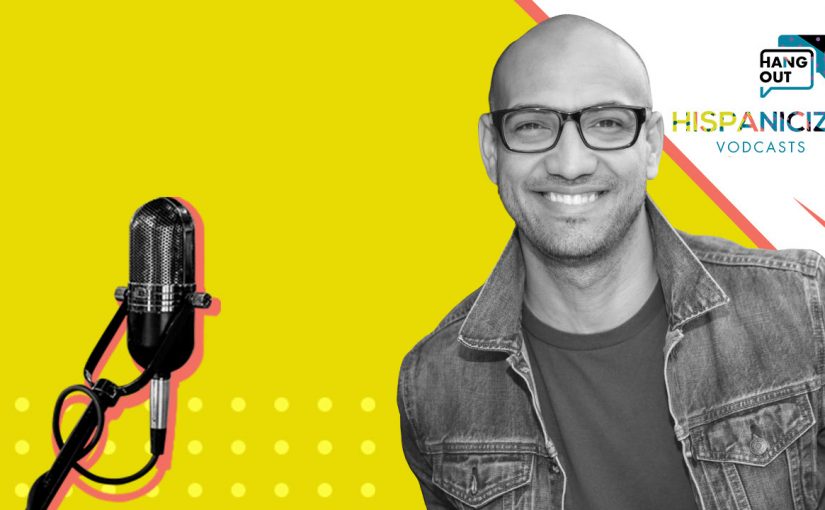 Check out the latest BUSINESS edition of Hispanicize Hangout featuring, Jack Rico, a bilingual entertainment journalist who has appeared on NBC’s TODAY Show, MSNBC, VH1, E News!, Telemundo and Univision to name just a few.  Jack also hosts his own NBC showed called ‘Consumer 101’, as well as the popular ‘Highly Relevant’ and ‘Brown and Black’ […] 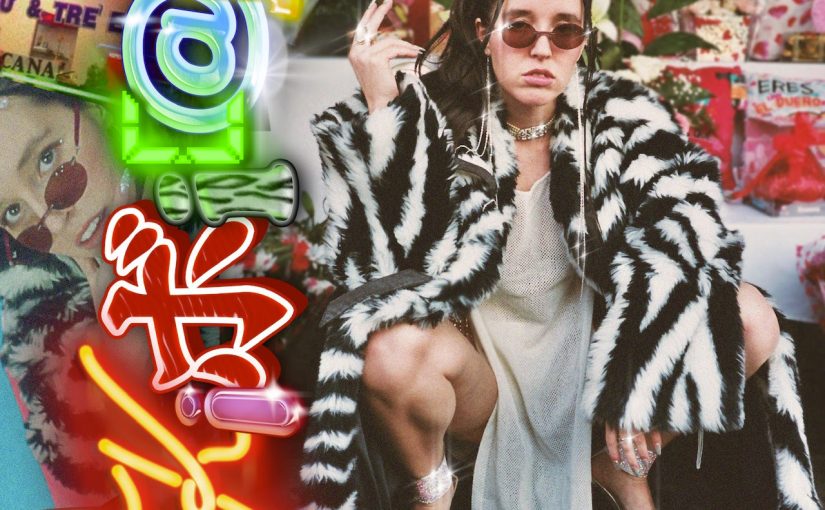 Pieri is a new kind of Latin Pop star, offering a fresh and forward thinking perspective on the femme Latin pop icon. Her music pulls from the sounds in her life, from the Cumbia of her native town San Miguel de Allende, Mexico, to the futuristic and gritty reggaeton of the Spanish underground club circuit. […] 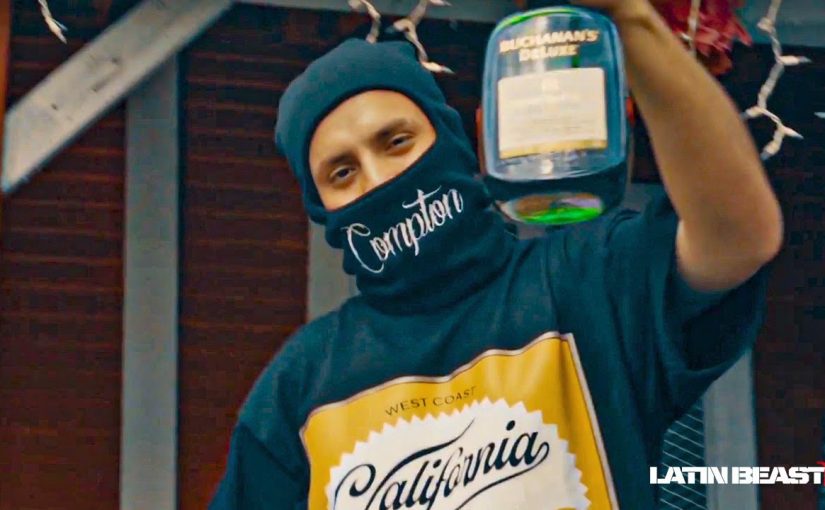 California emcee Compton Kid drops his hot new single “Savage Life”. Check it out now and be sure to follow @compton_boss13 on Instagram. Let us know what you think! Would you bump this? 00 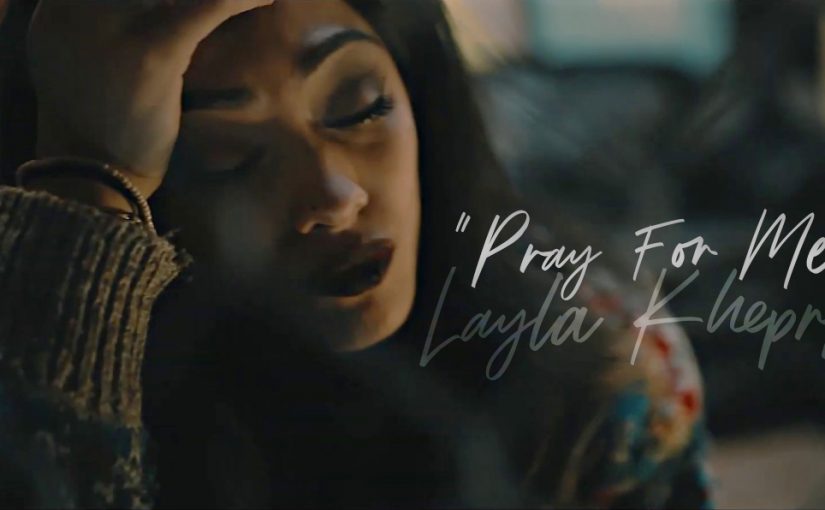 Layla Khepri – “Pray for Me”

DMV based Latina rapper/actress Layal Khepri dropped the powerful new video from her Lottery Pick mixtape. “Pray for Me” is a deep song touching on the struggles of being in a toxic relationship. Check out the video below and let us know what you think! Te gusta? Can you relate? Follow @LaylaKhepri on social media […] 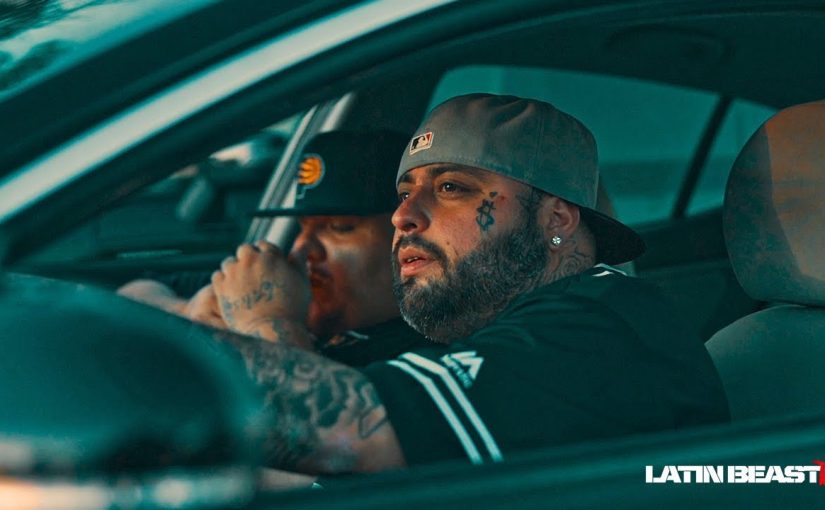 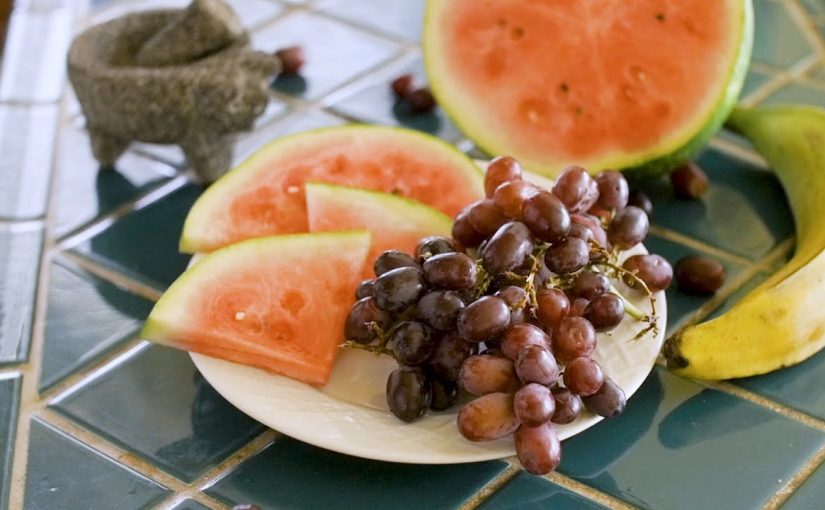 World-touring California native and proud Latina MC, Vel the Wonder recently dropped her video “Frutas”. Check out her bilingual video below and let us know what you think! Follow Vel The Wonder on Social Mediainstagram @vel_nine Twitter @VelTheWonder http://www.velthewonder.com/ 00 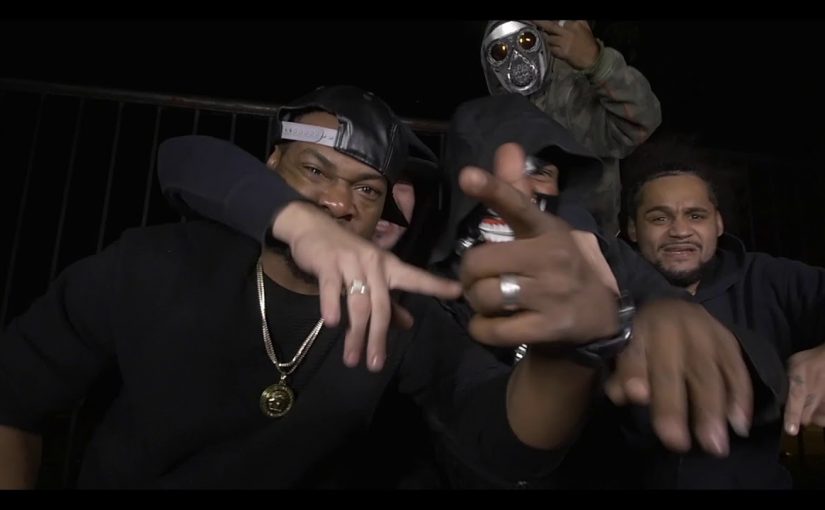 Bronx own Whispers is accompanied by fellow Bronxite and Latin hiphop star, Chris Rivers for this dope visual to D.O.G.S. off Whisper’s Wizardly project. 00 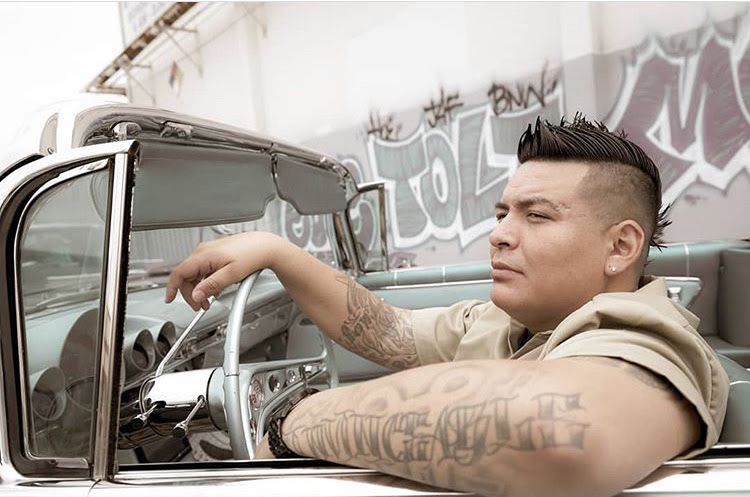 Latin rapper Invinceable gets his buzz up in the new music video “So Loaded.” It’s a celebration as Invinceable and guest artist Roman party over a hypnotic bouncy-worthy beat produced by West Coast legend DJ Battlecat. The visual directed by Michael R. Santana is full of car-show worthy lowriders, beautiful women and plenty of alcohol […] 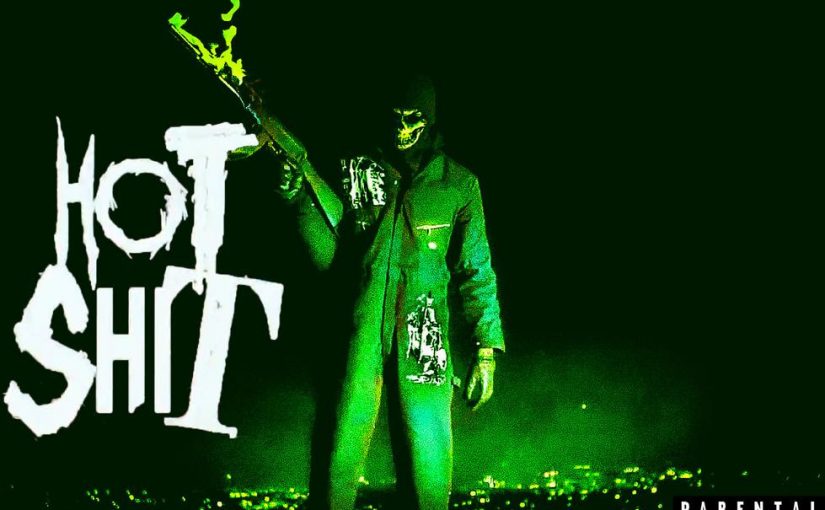